Even in the year of our lord 2018 it’s still not simple and elegant to exchange contact information effectively without interrupting the flow of the moment so I decided to get some “professional contact cards” made up to give out when the need arises.

Vistaprint is everywhere on TV with their deals so I just went with them.

Their website is nice and very user friendly and had a lot of different options but I did my own layout because I simply wanted a professional contact card.

Laying out the card was quite easy although they did not have stock images for things like LinkedIn, Facebook, Email, Phone / SMS to apply to the design (back of card)  instead of having to upload them.

The price for general vanilla business cards is low like their advertisements suggest.

As soon as you add options and shipping the cost can get out of control if you aren’t careful.. 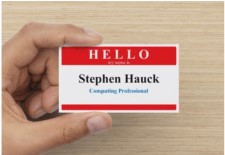 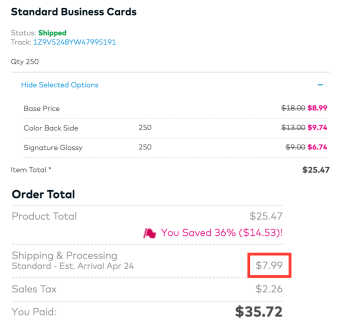 I don’t mind paying for a good product but I do feel like the shipping is used to enhance the profit margin rather than using actual cost of shipping (they know the destination and weight ahead of time).

When the cards arrived …. the colors were brilliant, the finish was glossy and the card stock was very nice.

Now for the bad…. Their layout is not edge to edge (may have been an upgrade?) so the little white border around the red was more than a little off as you can see below. 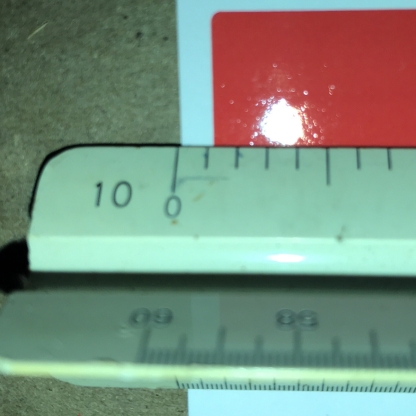 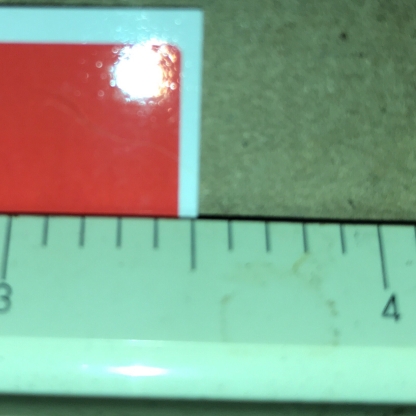 So I reached out to VistaPrint and they reprinted them and promised it would be centered but alas when they arrived a few days later exactly the same I was disappointed to say the least.

While I could have pressed them for a refund or yet another reprint I decided to simply let it go because it seemed that either they could not do what was asked (center the layout) or the people doing the actual printing were not being told what the problem was.

Overall I would have been much happier and satisfied if the cards were in the $20 range but I would have paid more if they had been printed properly as they will need to be replaced at some point in the near future as the border error is distracting.

I do not work for Vistaprint  nor have I been paid to write this blog post.